As nominated by Barbara Milhizer….

Katie Puder had a crazy idea. As a professional ballerina, she watched her companies cut costs, use canned music, and eventually go under as arts funding dried up in the economic downturn. So, she started her own ballet company with live music. The experiment started as a collaboration between musician and dancer. Now in their second season, Avant Chamber Ballet has put on increasingly ambitious projects, staging at least one production a month in its May – September season. The performances have received critical acclaim and the company received its first grant from The Arts Community Alliance in Dallas. This spring Avant will stage its biggest project yet by presenting “Alice in Wonderland.” The production features composer Chase Dobson, 8 musicians, 3 costume designers and 46 dancers from all over the Metroplex.
http://avantchamberballet.org

A wave has momentum. It can move forward by way of other people without you guiding every step. This is possible because it has meaning and purpose.

Wave Makers are much more motivated by the potential impact of their change than their fears or desire for recognition.

What change is waiting for you? When you come home, how to you finish the sentence, “If only we could…”? 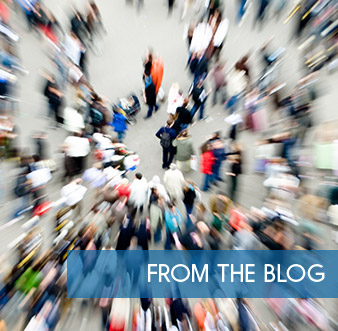 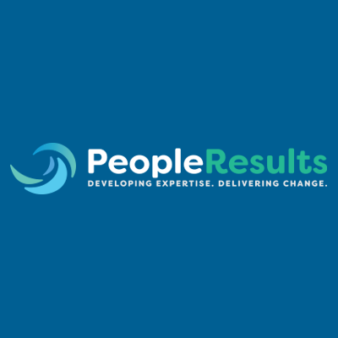 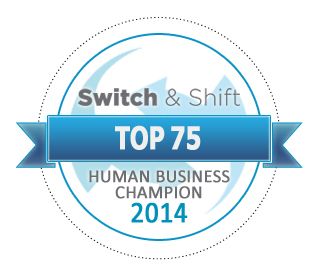